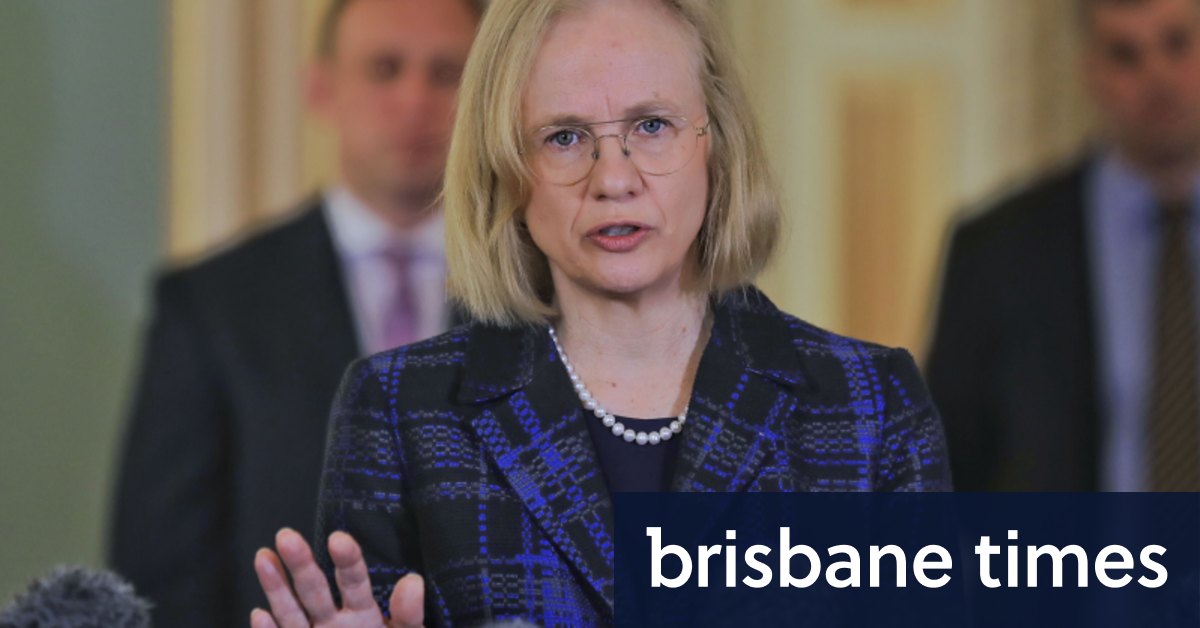 “The exceptions are very rare.”

Another new case was confirmed in Queensland on Monday, a person who had returned from Papua New Guinea and was in hotel quarantine.

She said the state would continue to roll out the vaccine as planned, depending on supply from the federal government.

Work was under way to train more staff in how to administer the Pfizer jab, which was set to become the dominant vaccine after issues with the AstraZeneca vaccine.

“What we have to do is now work out how we distribute Pfizer elsewhere across the state, beyond the six hubs we were operating Pfizer out of and we have to train up our… 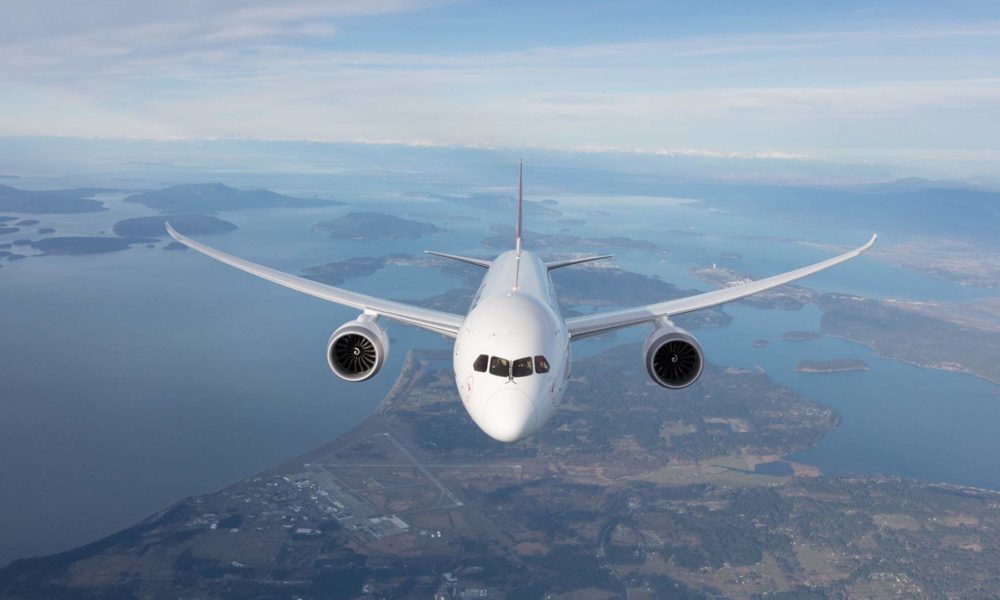 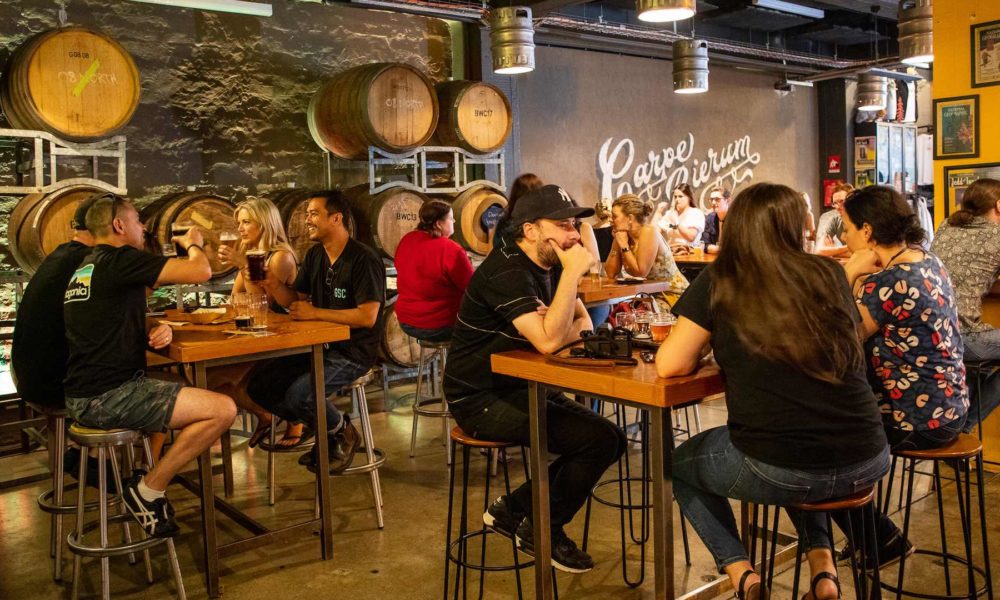