SpaceX on Thursday launched another 60 Starlink satellites into orbit, adding to its ever-expanding satellite internet network.
It was the 20th successful Starlink launch for SpaceX, and takes the number of Starlink…

Related Topics:AustraliaBusiness Insider Australia
Up Next

How Did This Skull End Up All Alone in a Cave in Italy? We Finally Have an Answer – ScienceAlert 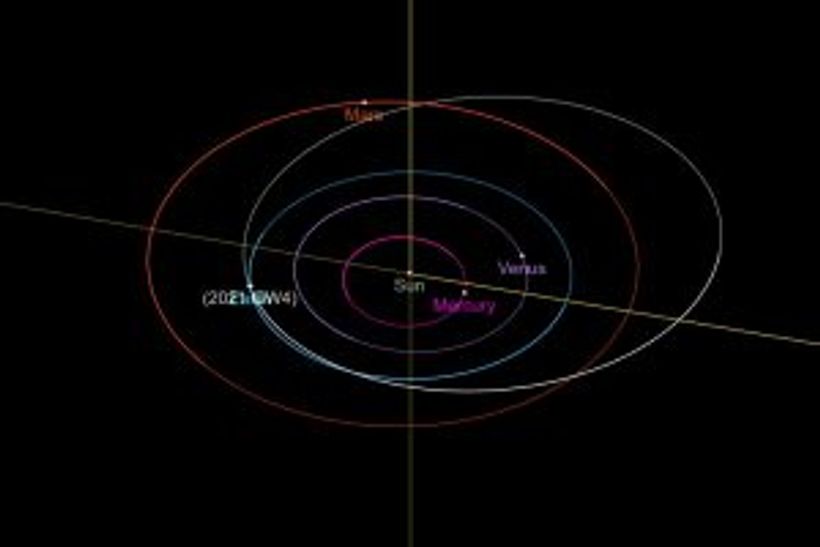 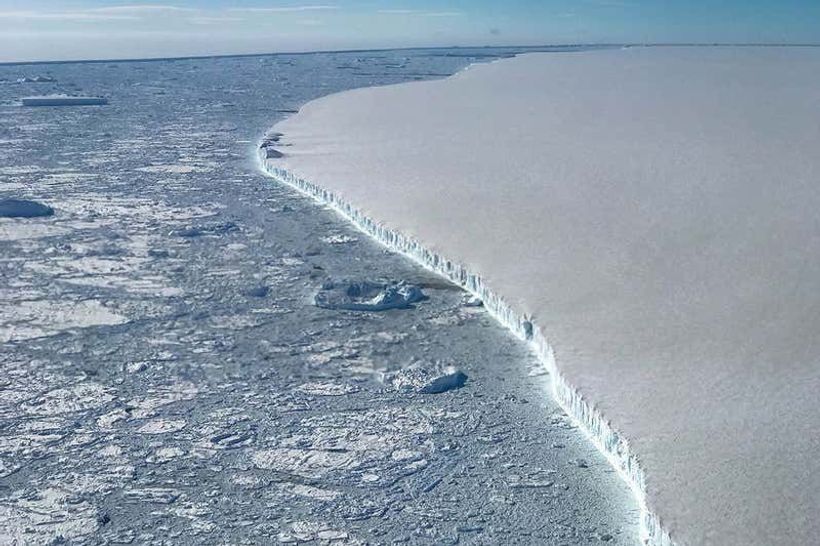 Over a third of Antarctic ice shelf could collapse as climate change warms the Earth – Space.com