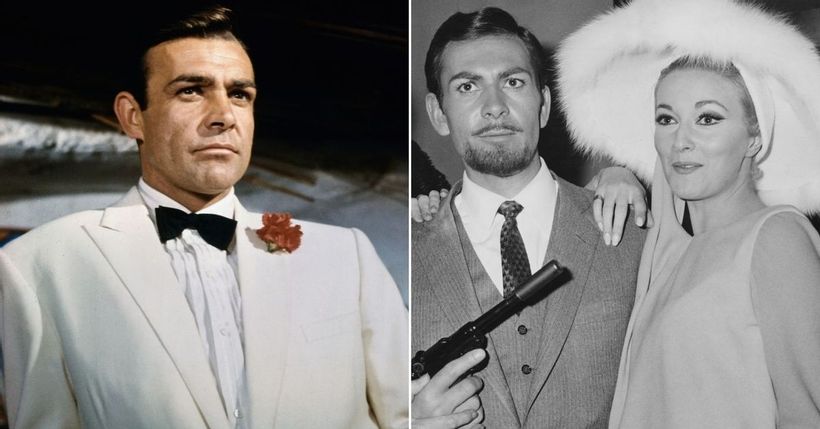 Sean Connery’s younger brother, Neil Connery, has died at age 82.
Multiple outlets are reporting Neil died following a long illness on May 11, only seven months after the James Bond star passed.
His death was first shared on Facebook by a close friend Steve Begg, who wrote, “He looked and sounded like his big bro so going out with him was always interesting to say the least. Mish you Neil.”
Actor Neil Connery, the brother of James Bond star Sean Connery in 1966. (Getty)
Neil was seven years younger… 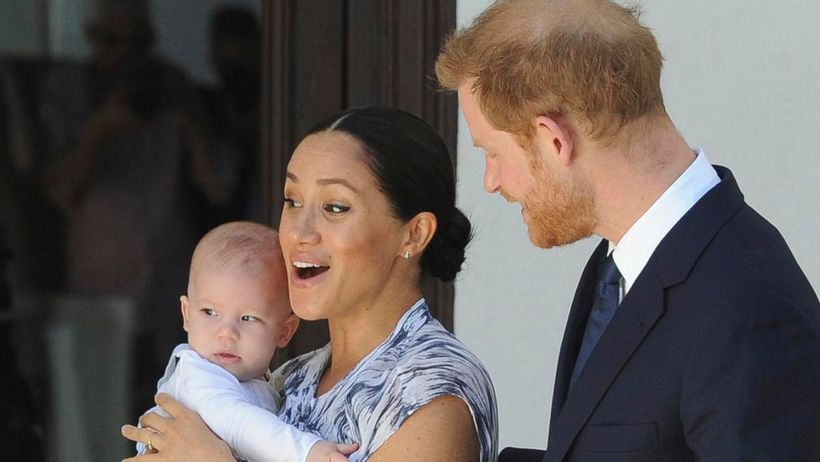 Prince Harry and Meghan turned down Earl of Dumbarton title for Archie, according to new reports – PerthNow 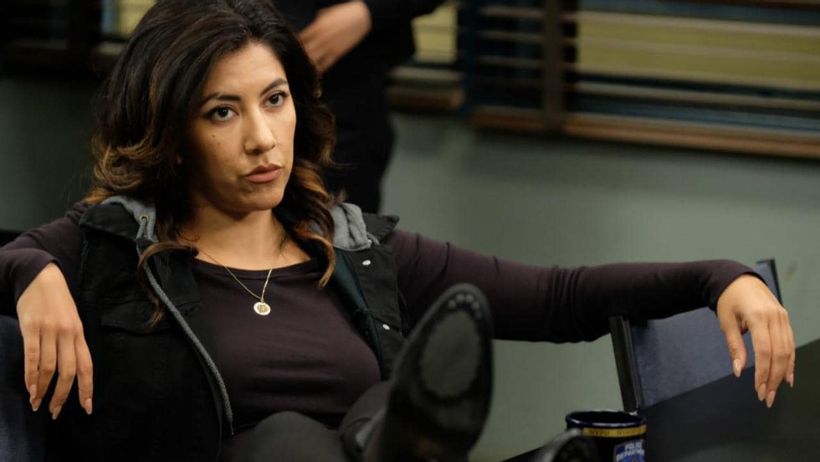 In The Heights: Stephanie Beatriz shows new side in Lin-Manuel Miranda musical – NEWS.com.au