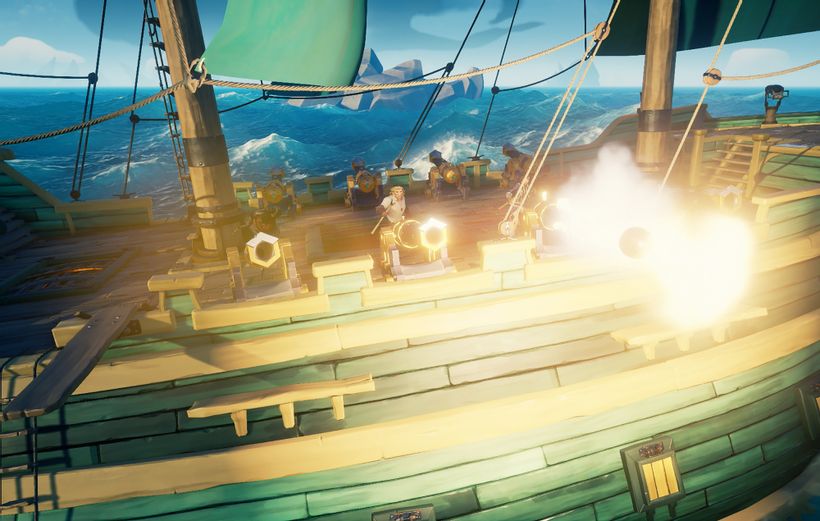 Rare has announced that Sea Of Thieves will be moving to a seasonal update model in 2021.
The developer announced the shift from monthly updates to three-month-long seasons (as is the norm for many other live service games) in a recently released news update video. Each season will be headlined by a major update with a new experience or way of play, with regular and featured live events for the rest of said season.
In addition to the seasonal model, Rare will also be introducing a battle pass into… 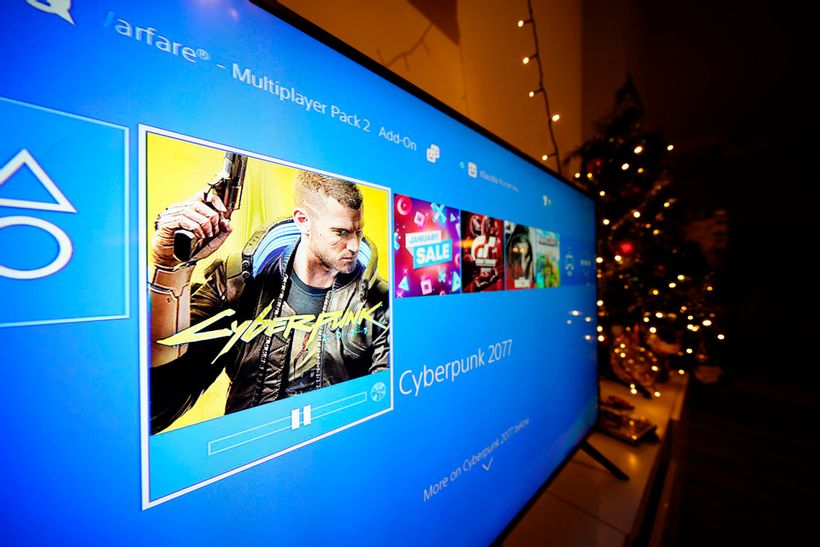