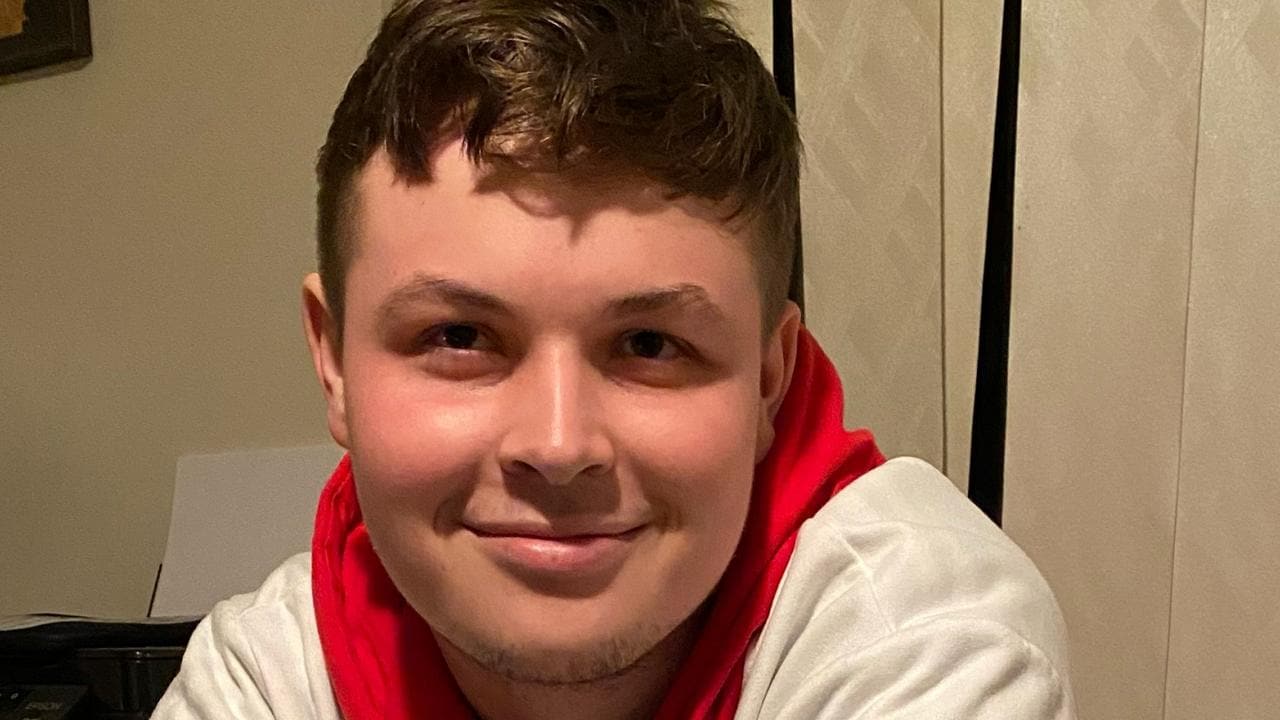 The teenager who has admitted he was behind the wheel of a car that slammed into a pole in a Christmas Eve crash that killed one of his mates during an alleged high-speed pursuit has been freed on bail.

Savyo Khamou was on Wednesday granted bail by the NSW Supreme Court despite the pleas of the family of the 18-year-old killed in the accident.

Mr Khamou, 18, sobbed and wiped away tears as he appeared via audio visual link from Parklea Correctional Centre before he was released on bail by… 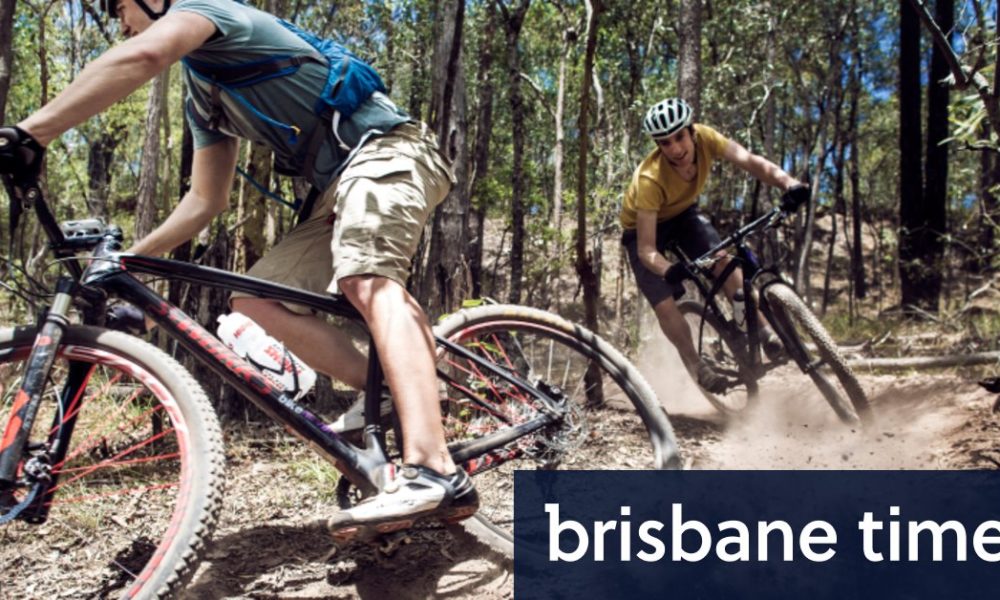 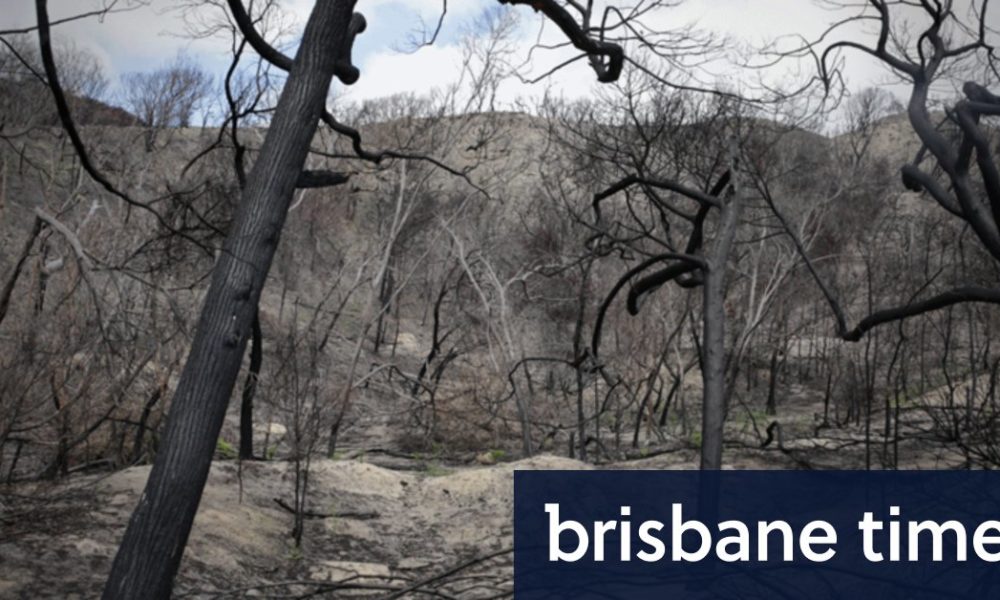