A NSW hospital worker had “flesh torn from his body” and four others were injured in an alleged incident involving a violent patient, a union says.

Mr Hayes said the incident occurred last Saturday at 4am after police officers dropped off a handcuffed man to the emergency department.

The man left the hospital and was brought… 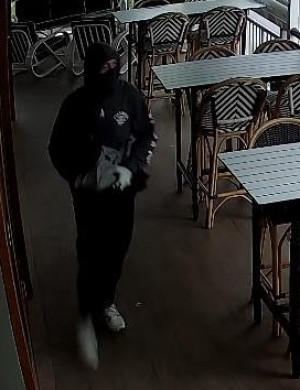 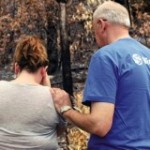 Weather News – Australians donated $640m after Black Summer. Getting it to those in need was nothing short of a miracle