A western Sydney man has been charged with the aggravated sexual assault of an 11-year-old boy at a gym.

Police say the boy was sexually assaulted by a man between January 2019 and December 2020 at a gym in Guildford West.

Detectives from Cumberland Police Area Command launched an investigation and attended a home in Woodpark at about 8.45pm on Tuesday.

They arrested a 33-year-old man and took him to Granville police station. 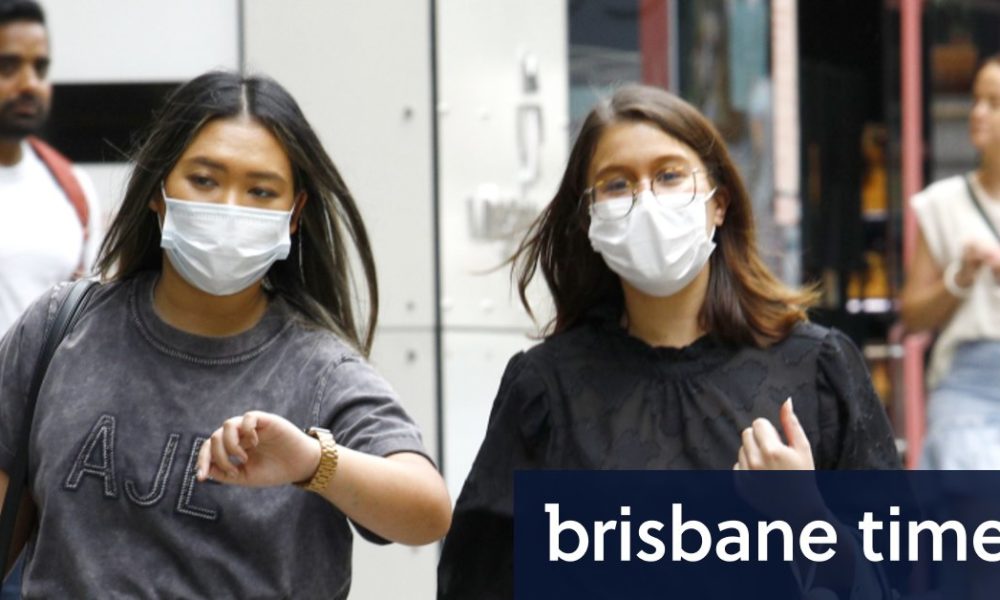