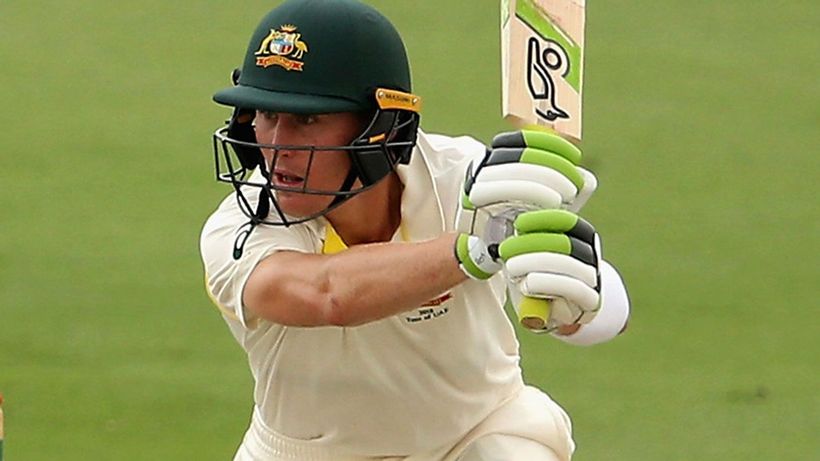 This summer’s Ashes finale will reportedly be played in Perth for the first time since the 1994-95 summer, with the crowded international schedule forcing the series to mid-January.
The Sydney Morning Herald reports that Australia’s first ever Test against Afghanistan will open the international summer in Hobart in late November.
Players from both sides will have to serve two weeks quarantine following the T20 World Cup, which is due to conclude in mid-November. At this stage that tournament is…

Blues skipper Cripps has been playing with back fracture – The Age 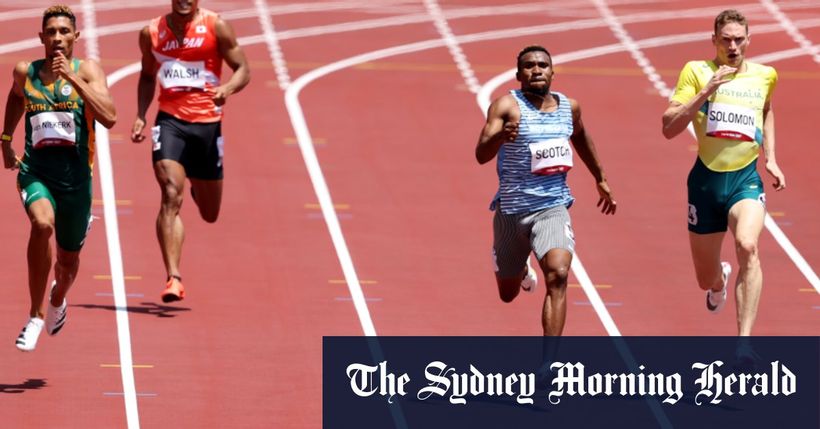 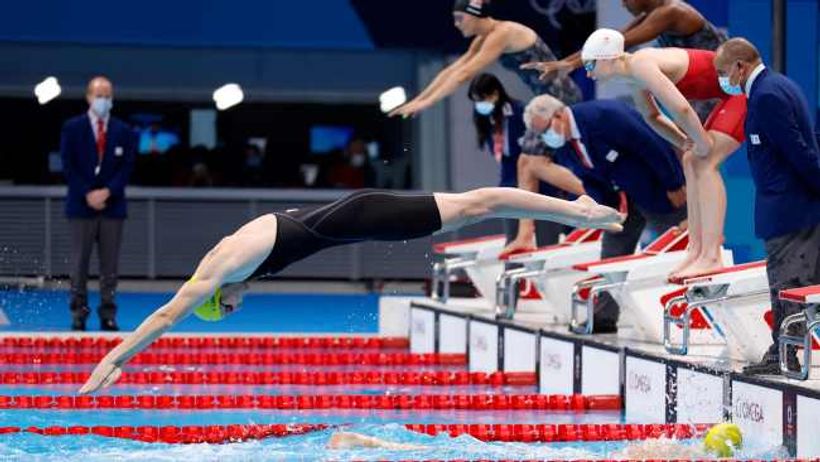