New Zealand police have arrested two people following a threat made against the mosques that were the scene of mass murder by a white supremacist nearly two years ago.

Police said an online threat was made earlier this week against the Al Noor mosque and the Linwood Islamic Centre, which were targeted in New Zealand’s most deadly shooting in 2019.

No information about the nature of the threat was supplied and neither suspect has been named. No charges have yet been laid, police said.

Police raided a property in the Christchurch suburb of St Albans and removed computer equipment, the… 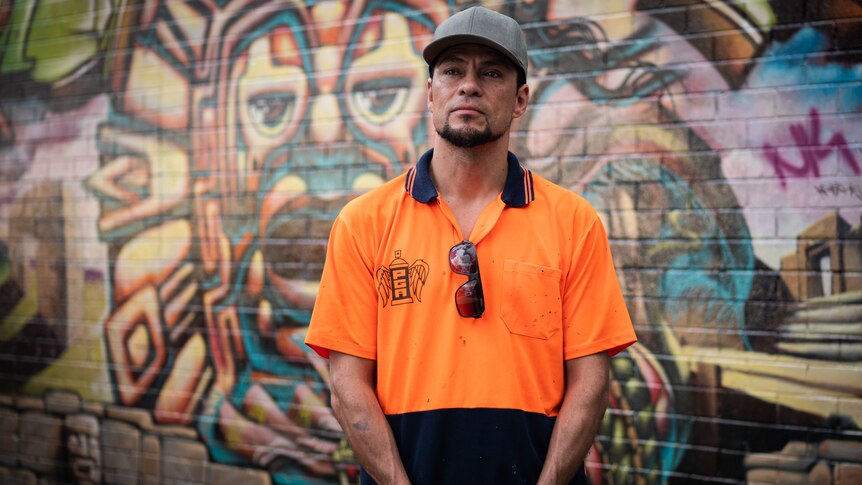