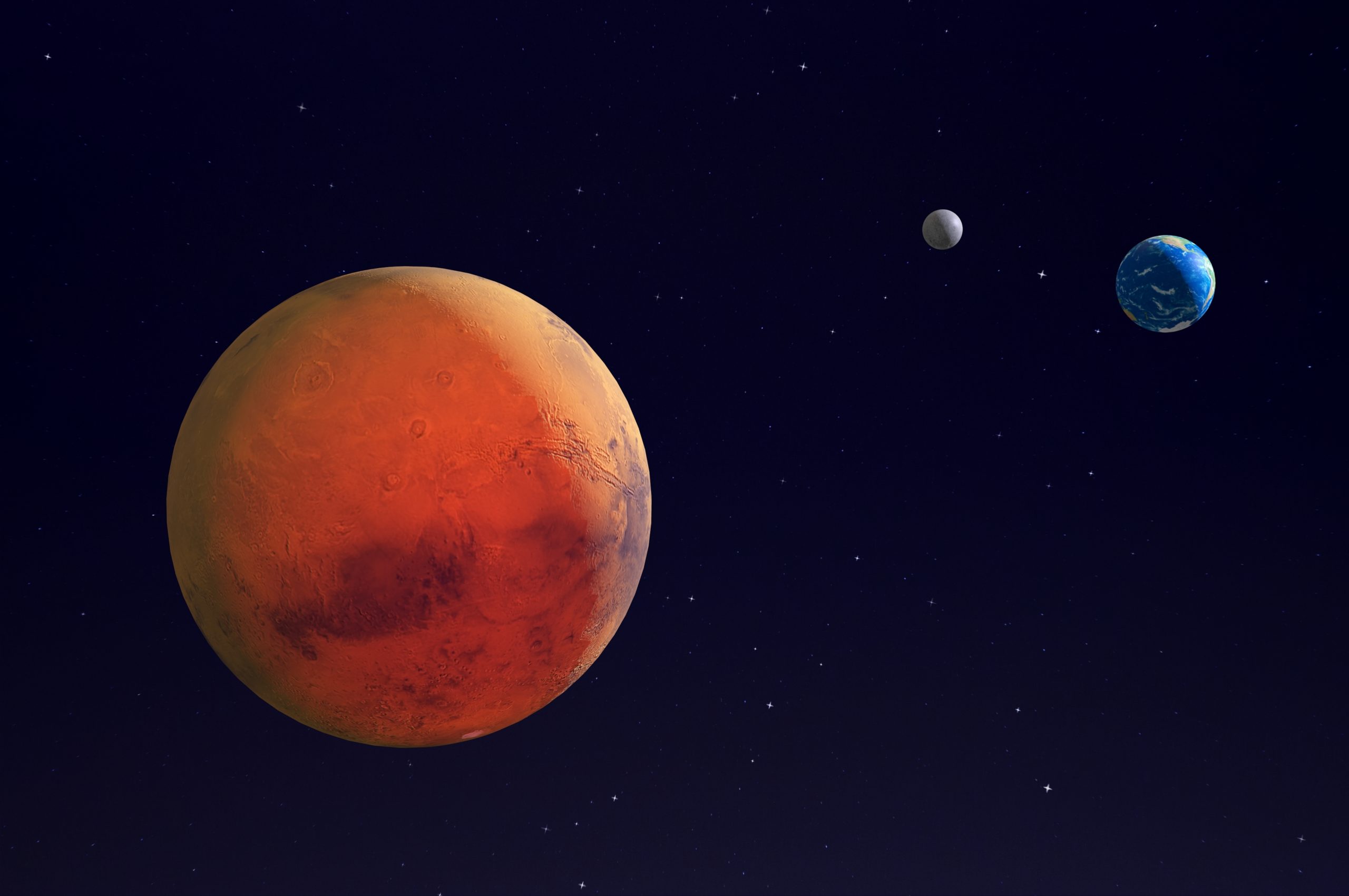 A Washington-based company has come up with a nuclear-powered engine concept that could cut the journey time to Mars to as little as three months in future space missions.
Ultra Safe Nuclear Technologies (USNC-Tech) said it has delivered its design concept to NASA as part of a study on nuclear thermal propulsion (NTP) systems for space flight.
NTP systems are powered by a process known as nuclear fission—the splitting of atoms. These systems tend to work by pumping a liquid propellant through a… 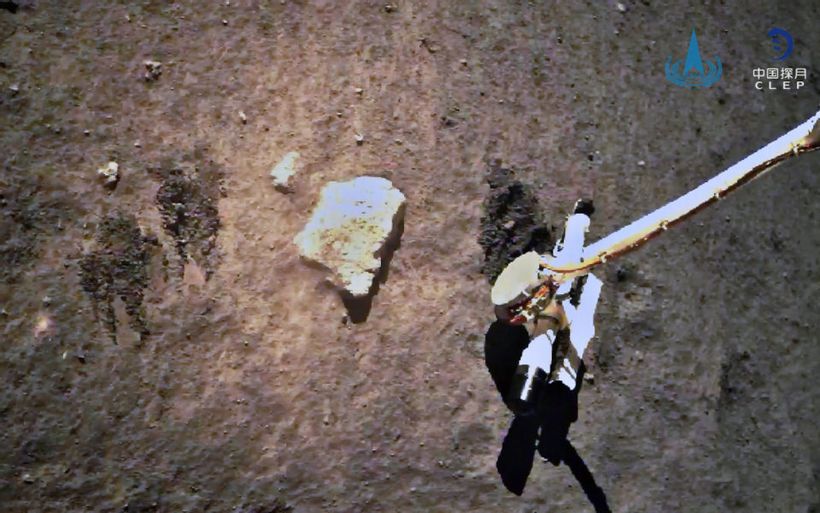 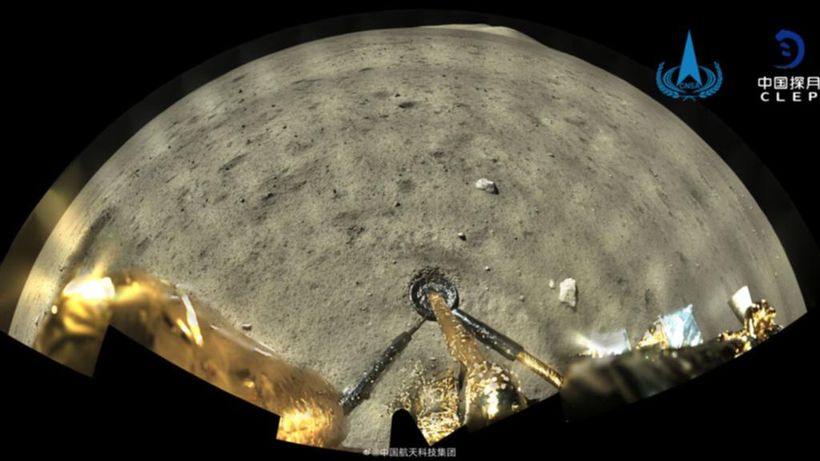 China’s Chang’e 5 releases a super-clear image and video of the moon – 7NEWS.com.au