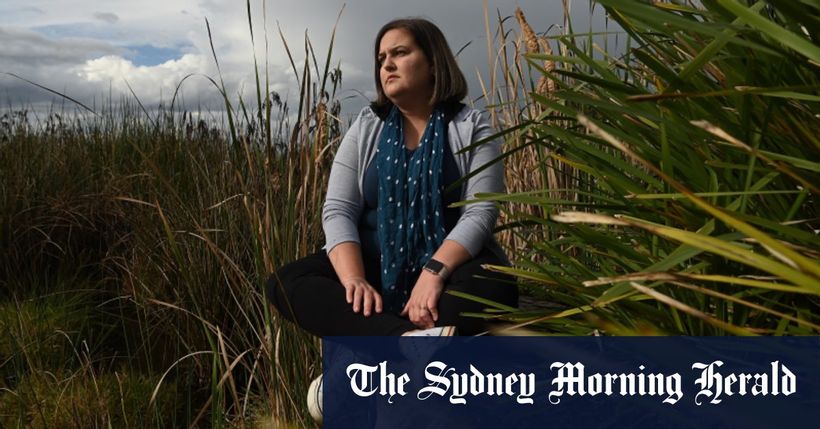 Compared to women who had no screening, the multimodal group had a 47 per cent increase in the detection of stage one ovarian cancers and 24.5 per cent decrease in stage four cancers, found the study published in the Lancet.
Overall, the incidence of stage one and two cancers was 39 per cent higher and stage three and four 10 per cent lower in the multimodal group.
Yet there was no evidence that early detection led to improvements in survival.
It would seem that the cancers weve diagnosed early… 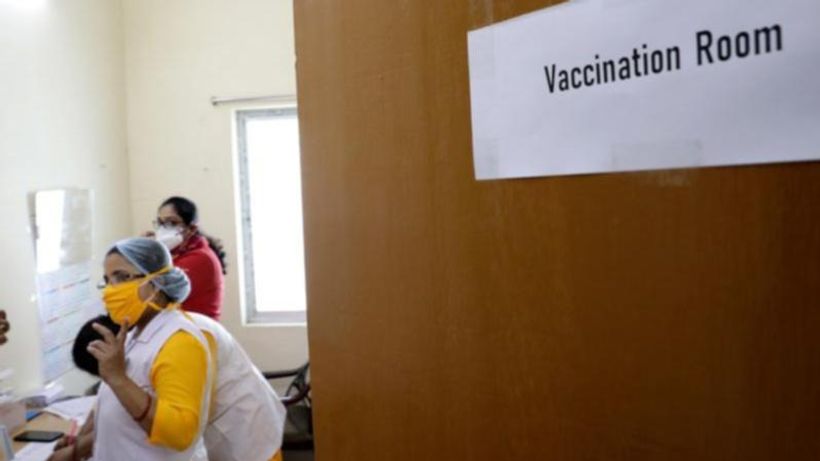 Most vulnerable may need yearly jabs: WHO – PerthNow 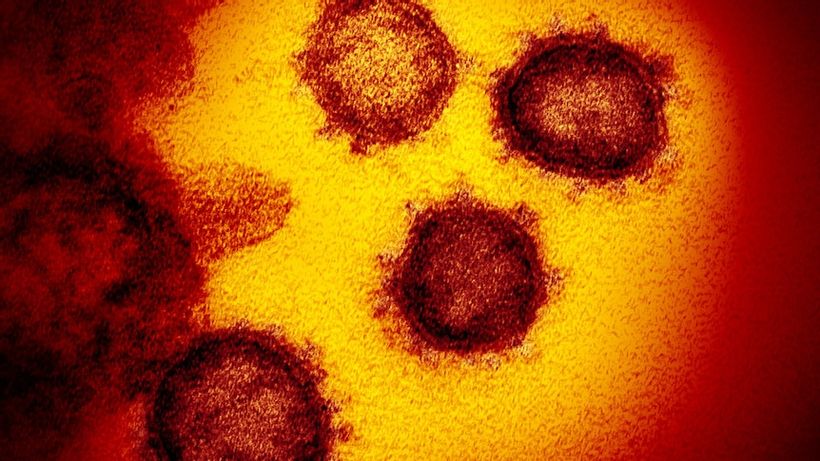