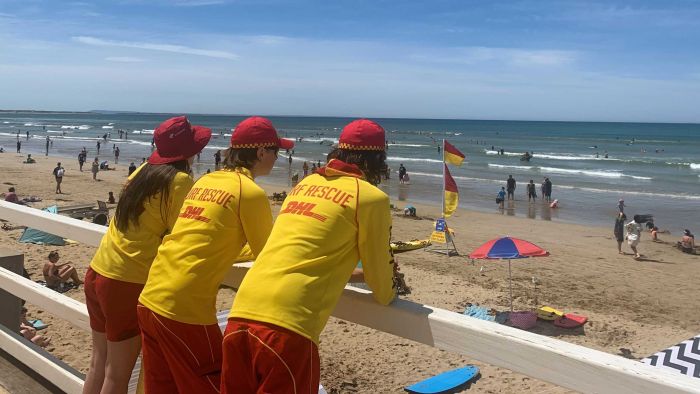 After a relatively mild summer, authorities are warning of a potentially dangerous heatwave forecast for Victoria the weekend.

Sunday will be the hottest in the north-west with temperatures predicted to soar to around 44 degrees Celsius in Mildura as the heat begins to build.

A mass of hot air is being strengthened by a cyclone brewing off the West Australian coast.

“Monday will be the warmest day for much of Victoria including the Melbourne area,” said Diana Eadie, from the Bureau of Meteorology.

“We’re expecting the temperature to…