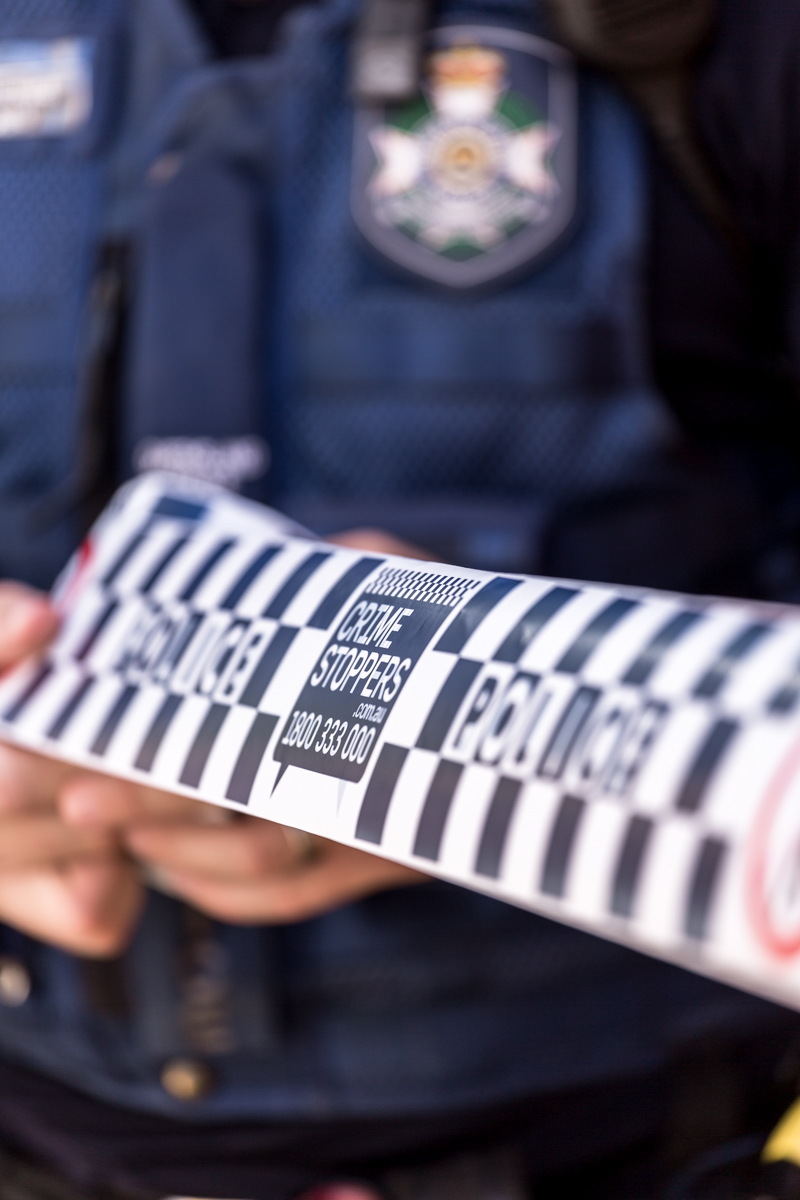 Police are investigating after four cars were damaged by fire in Ashmore this morning (Friday, February 26).

Police and emergency services were called to Walabah Drive, Ashmore, around 2.30am following reports a car was on fire.

Preliminary enquiries indicate a sedan was deliberately set alight before three other cars were damaged as result of the initial blaze.

No one was injured and investigations into the incident continue with police are urging anyone who has information in relation to the incident to contact police….

Related Topics:QLD Police
Up Next

Advice from the NSW Environmental Protection Authority (EPA) regarding the Orara…