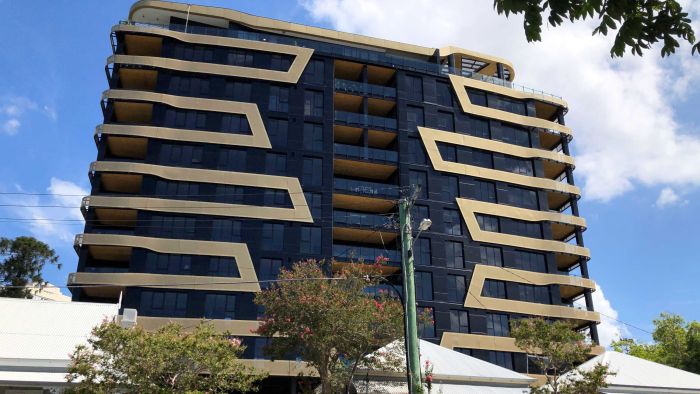 A push for Brisbane to avoid urban sprawl by boosting inner-city density is rapidly changing some of the city’s oldest suburbs, sparking concerns heritage is being lost and infrastructure is not keeping pace.

Kangaroo Point is one such suburb, where residents fighting to slow the speedy rise of towering apartment blocks feel left out of the planning process as they watch their homes change for good.

Dozens of apartment tower applications have been lodged with Brisbane City…

Related Topics:ABC News
Up Next 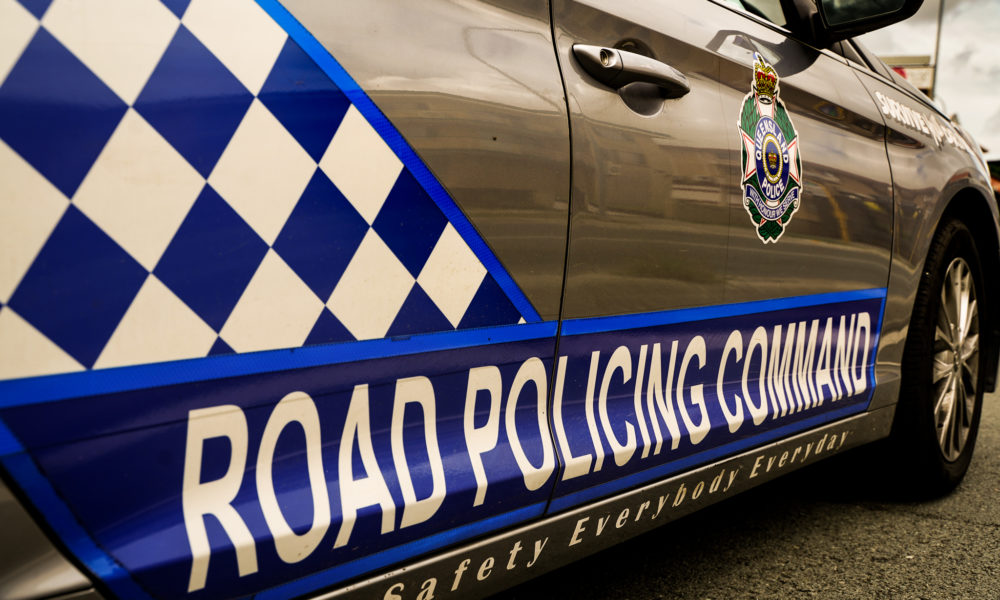 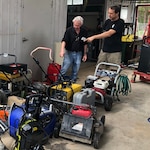