The sheer scale of the bushfires that scarred so much of the country’s east coast a year ago shocked millions around the world. But the enormity of what followed is almost as stunning.

From philanthropists to celebrities and corporations to ordinary people across the country, Australians rallied in their millions to help, and in doing so created a challenge like no other — how to get the…

She Who Must Not Be Named

Donald Trump’s drama-filled presidency is over. But will there be a second act?

Natalia Tszyu wanted Tim Tszyu to become a doctor, but genetics ensured she could not escape boxing 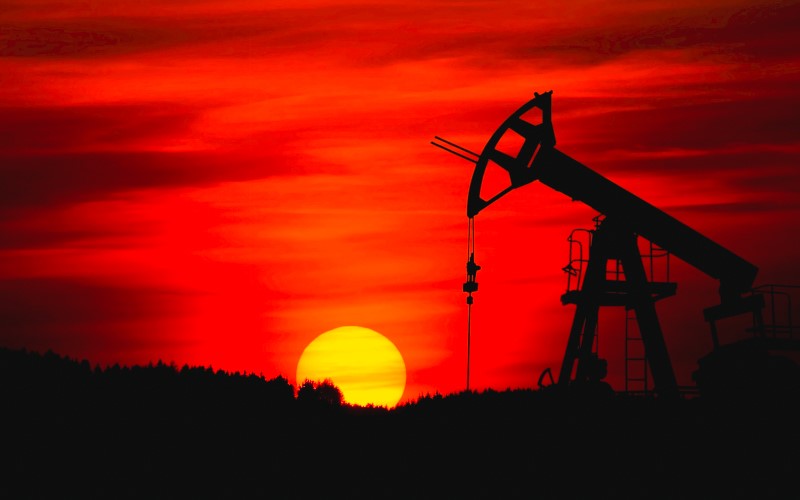